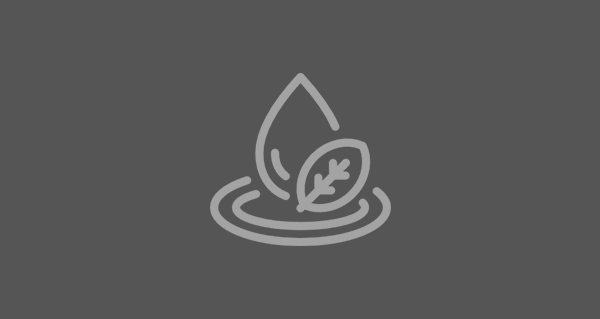 The concept of Mama Spa is to infuse Eastern philosophy into the Western culture. Under Eastern philosophy, the system of the five phases or elements, known as Wu Xing, gave birth to the rules of Feng Shui and is used as a reference in Chinese medicine. Each of these elements are universally represented by a color and hence, green, red, yellow, white and black are used to portray wood, fire, earth , metal and water respectively in creating the theme of our treatment rooms. The doctrine of five elements portrays two cycles. Generating or creating is the first cycle; wood feeds fire, fire creates earth, earth bears metal, metal carries water, and water nourishes wood. The second cycle is overcoming or destructing; wood parts fire, earth absorbs water, water quenches fire, fire melts metal, and metal chops wood. Under Eastern philosophy, there is a belief that if a person belongs to the element of fire and is assigned into a wood treatment room, it would boost up the “Qi” of the person as wood feeds fire. “Qi” is known as an energy flow under Eastern beliefs. Other than utilizing natural origin plants, Mama Spa applies Traditional Chinese Medicine (TCM) techniques into certain treatments, such as, bodyworks, facials and foot reflexology.