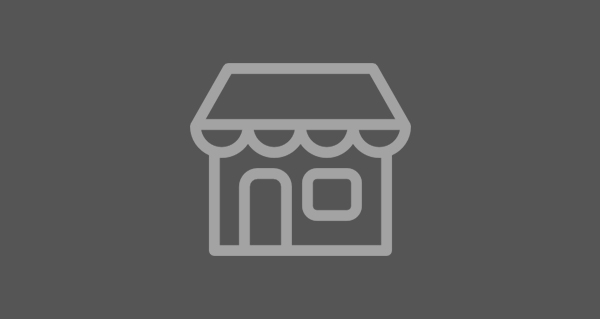 With an innate eye and admiration for vintage, PILGRIM offers an edited collection of designer’s work from the 50’s and 90’s to include Lanvin, Cacharel, Chanel, YSL, and Ungaro as well as Avant Garde Japanese designers such as Junya Watanabe, Commes des Garcons, Rei Kawakubo, Yohji Yamamoto and Issey Miyake.

Jewelry and accessories are essential to the PILGRIM aesthetic. Black-washed floors provide the perfect backdrop for the eclectic mix of 20th century abstract paintings, mid-century vases and pottery from Scandinavia, the USA and decorative Korean pottery from the 4th century. A selection of soy based candles created exclusively for PILGRIM NY and made in the USA reflect the mood of the collection and are often found burning around the store.