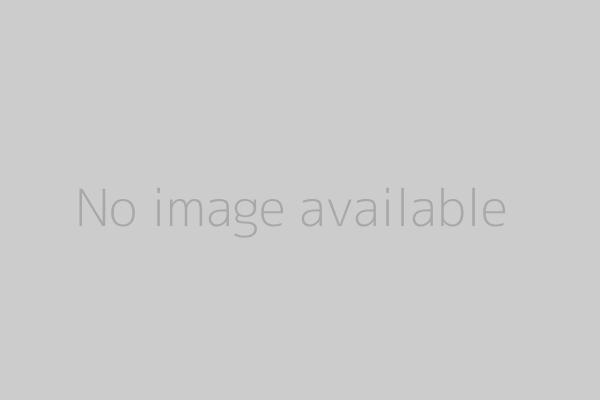 The original escape rooms were launched in Budapest in early 2011. With more than a hundred locations now, live escape games have become the number one tourist action of the Hungarian capital. The first PanIQ Room opened its doors in March 2012 in Hungary, and it belongs to some of the first escape rooms in the world. Entering the US market in 2014, PanIQ Room Hollywood opened with two themes, and after the great success of the first unit, PanIQ Room started to expand quickly opening new units in San Francisco, San Diego, Miami, Phoenix and Chicago. In February of 2016, our team launched MagIQ Room – an escape room concept specialized for families – in Beverly Hills, California and at the end of 2016, PanIQ Room expanded to Washington DC. In early 2017, PanIQ Escape Room became an officially registered escape room franchise. In September of 2017, PanIQ Room successfully opened its first venue in the Silicon Valley. This year the brand will open new units in Dallas, Houston, Nashville, and New York City.